Something different every month… 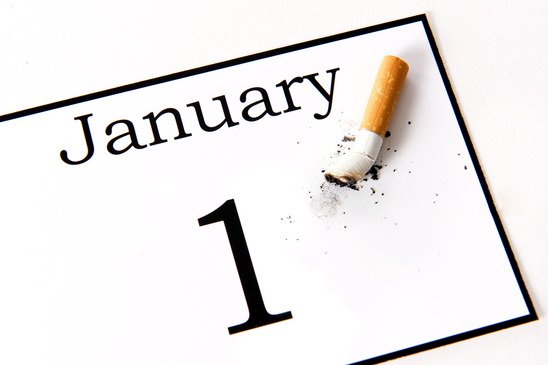 With almost one month of the new year behind us how are you getting on with your New Year’s resolution to better your life? Did you come up with something, new or did you just recycling last year’s resolution?  Maybe this isn’t the first time you’ve adopted a quit smoking resolution, but even if it is, maybe it’s time to try electronic cigarettes.

They’ve been out for a while so you’ve probably heard a little bit about them and with Vape stores popping up around the country at this point you’re bound to have developed an opinion. There are all sorts of stories that circulate the media, some bad some good, but often times these stories are blown out or proportion or sensationalized just to attract readers or viewers. These stories have created misconceptions that keep smokers away from trying these potentially helpful devices. Don’t let popular misconceptions fool you, the reality behind e-cigarettes may be different than you think.

Misconception 1: They aren’t any Healthier than Regular Cigarettes

Some headlines may have reported about the dangers of e-cigarettes in ways designed to scare you. These stories claim that e-cigarettes have everything from aldehyde to diacetyl (a chemical flavoring linked to lung disease) however what these fail to mention is that regular cigarettes themselves contain the same ingredients and, in fact, in much larger quantities.

While research is still need to determine the exact effects of long term e-cigarette vapor exposure, the initial findings seem to show that there is little doubt they are leaps and bounds healthier than regular cigarettes.

Misconception 2: They Will Explode

First off, this is not a misconception, just an exaggerated concern. There is an explosion risk with e-cigarettes, but there is also an explosion risk with any rechargeable devices. When devices are not used as directed and with the correct charger, the risk of explosion increases. While well-made devices that are properly cared for should have little risk associated with them at all, there are a few practices you can take that ensure you will have a safer e-cigarette device that is less likely to malfunction. First, buy from a reputable source preferably a USA made brand. Beware of counterfeits that may have been produced in substandard factory conditions. Secondly, only charge your device with the provided charger in a wall outlet. The cases of explosions that we do see often come as a result of improper voltage or malfunctioning during charging.

Even after you’ve taken these precautions, always remember to never leave the devices charging overnight or unattended. In case of spark, you will want to be nearby to lessen any potential damage or spreading of the possible fire that could result from an overheated or malfunctioning battery.

Misconception 3: Costs too Much to Get Started

There is an initial startup cost with e-cigarettes if you opt for something other than the disposable cig-a-likes. However, with cigarettes costing as much as £5 to £10 a pack, the costs accrues rather quickly. While it is true that most e-cigs have a startup cost, due to the overall saving you will accrue with e-liquids, e-cigarettes become much cheaper over time. On average a user who once smoked a pack a day can save around £2600 a year, which more than makes up for the small startup cost.

Misconception 4: You’ve Tried One Before and Didn’t Like Them – so They Are Not for You

A lot of people who keep clinging on to their cigarette pack do so because they have tried e-cigarettes before and decided they didn’t like them. Maybe you tried e-cigs years ago before the technology advanced, or maybe you tried a device or e-juice that just wasn’t right for you. In either case, many vapers will tell you it takes a little bit of trial and error before you find the device and e-juice that is right for you. Think about it, do you still smoke the first brand and strength of cigarette you started with? Don’t get discouraged and think about giving it another go. Try a different kind of device or flavor, in fact you’ll probably want to try several flavors to find the combination that works before for you. Once you find that winning pair of a device and liquid, you will likely find a few other choice e-juices that you add to your rotation as well.

Misconception 5: The Lingo and the Choices are too Overwhelming

Vape… Cartomizer… OHMs… Drippers…. PV or VG… ADV… APVs… what does all this mean? I know it can seem overwhelming at first, but before long these terms will be clear to even a novice vaper. And while the wide range of choices in e-juice can be daunting to undertake, try and remember that it can be fun as well, something you probably haven’t experience with regular cigarette experimentation in the past. If you feel overwhelmed there are always reviews and articles that can help clear up any questions you may come across.

There is a lot of mystery surrounding e-cigarettes and whether they actually can be used as cessation devices for those looking to quit. However, thousands of people are finding that they are able to reduce their harm and cut back or quit smoking completely. Regardless, even if you aren’t trying to quit, it might be time to put those popular misconceptions about e-cigarettes to rest. With e-cigarette clocking in as cheaper, healthier and, in all honesty, more fun than regular cigarettes, there really is very little reason not to give them a shot this new year, especially if you’ve struggled in the past. Let this year be the last year you recycle that old “Quit Smoking” resolution and finally kick that habit for good.

If you want to get back on track with your new years resolution we are here to help. Take a look at our starter packs or stop by one of our stores and a member of our friendly team will be happy to help. 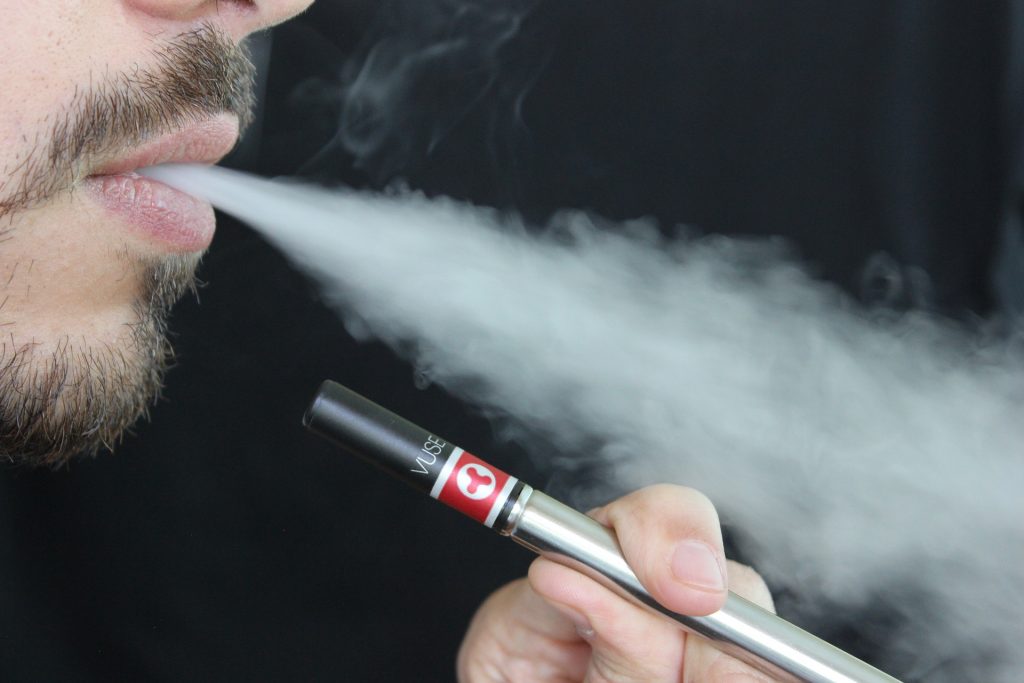 When you start using e-cigarettes, you will quickly encounter some important choices. You can select a starter kit that works with refillable cartridges or you can go with a tank style system that requires you to use e-liquid. So which one is the best choice? Let’s take a closer look at each of these options and what benefits they can offer you and your vaping lifestyle.

Most basic electronic cigarettes rely on cartridges, sometimes called cartomisers to deliver the nicotine liquid that you vape. Cartridges are profiled with e-liquid and they are disposable. Once the cartridge used you throw it away and replace it with a new one. Cartridges are typically sold in packs of 5, 10, 15 or 20 just like cigarettes and are relatively inexpensive. You can get them in any flavour and nicotine strength and in most cases a single cartridge will last as long as a pack of cigarettes.

Cartridges are a lot easier to use because you don’t have to worry about dripping in your refills and you won’t have to replace any atomisers as most e-cigs offer atomisers within each disposable cartridge. This is definitely a better option for a new vaper because it’s just a lot simpler to navigate.

The downside to cartridges is that you cannot mix and match brands. When you buy a starter kit or e-cig batteries, you will have to use the same brand’s cartridges because other brands won’t fit your e-cig. While a few companies offer adapter so you can try other brands, it’s not a common practice and most of the top rated brands expect you to use their cartridges.

When you choose e-liquids, you have a lot more options. You can use e-liquid from any brand to fill your tank system or your refillable cartomisers. That means you can choose from a whole new world of flavours and strengths, regardless of what battery you are using. Plus you get a huge cost benefit when you choose e-liquids. If you are a pack-a-day smoker, you would use an average of 2 or 3 bottles (30ml) of e-liquid per month. In contrast, you would use about 31 cartridges. The cost savings is substantial.

You also eliminate the need to constantly throw out old cartridges. If you’ve ever dealt with cartridges in the past, you know that the little plastic tips that come on the cartridges end up everywhere. You can avoid that with e-liquid. You can also mix your own blends of flavours or choose liquids containing only vegetable glycol if you are sensitive to propylene glycol.

The downside to e-liquids is that it takes some practice to refill your e-cig correctly. You don’t want to overfill or you will end up with a mouthful of e-liquid (not pleasant!). Plus you have to be careful because the nicotine in the liquid could be fatal to children or pets if they would ever manage to get it open and ingest it. You have to use extreme caution is you go the e-liquid route and just use some common sense too.

Which is Right for You?

Every person is different. If you are new to e-cigs, it’s probably best to start out with disposable cartridges until you get the hang of vaping. However, if you want more customisation options or you want to save some money, you want to take e-liquids for a test drive. If you are still not sure speak to a member of our team who will be able to guide you.